The Purpose of Training

When one trains to increase athletic performance, many favorable adaptations are experienced. Whether it’s increasing strength or power, or decreasing the risk of injury due to increased tissue tolerance, it is important that the time spent in the weight room is used in the most efficient manner possible. Unfortunately, the commonly held rationale behind sport specific training doesn't fit the bill!

Here’s the truth. For the competitive athlete, regardless of sport, the primary focus in the gym should ALWAYS be to get stronger and more powerful. Once the strength and power is built in the weight room, the trainee can then go practice his/her sport and display this increased strength and power on the field. It’s that simple. It’s a continuous cycle – get stronger in the weight room...practice your sport. Repeat. There is no middle ground. There is no trying to load the movements of the sport in the weight room, as these so called “functional” exercises cannot be sufficiently loaded to maximize strength and power! This is the fallacy of sport specific training!

Strength is a General Adaptation

Increasing a muscle’s strength and power capabilities allows that muscle to apply more force against an external resistance, regardless of what that external resistance is. For example, if your goal is to throw a baseball with more force, then you need to train exercises in the weight room that are most efficient at building strength in the muscles involved in this movement…then go practice throwing a baseball.

Since this is, indeed, a LOT of muscles, simply performing a band-resistance throwing motion, although it is more SPECIFIC to the movement, is inferior at building strength compared to movements such as heavy pressing and squatting.

Many people may say that the strength gained from a barbell overhead press or bench press is not “functional” and won’t “carry over” to sporting activities. What they fail to realize is that strength is a GENERAL adaptation. When one performs the bench press and experiences an increase and strength and size of the pectorals, anterior deltoids, and triceps, those muscles can now produce more force ANYTIME they contract against an external force, not just when they are used in the bench press.

The idea behind sport specific training also runs rampant in the rehabilitation realm. In fact, some rehab professionals go as far to try and make up exercises that mimic the sport the athlete is trying to return to.

As noted before, this is not only an inefficient use of the time, in my opinion, it’s also an inefficient means of rehabilitation. The goal of athletic rehabilitation is to appropriately stress the affected tissue and build strength in order to make it more RESILIENT when the athlete returns to sport.

There, of course, is a time and place in rehabilitation to practice the motor pattern required for sport in the clinic. For example, for someone with an ACL reconstruction who is returning to sport, it is imperative to also work on jump training, landing technique, single-leg stability; however, this should NOT be at the expense of neglecting basic, linearly progressed, squats and deadlifts!

While we may NOT be utilizing a heavy barbell bench press at certain points in the rehabilitative process, it is the use of foundational movement patterns such as pushing, pulling, squatting, hinging, and carrying that are paramount!

These multi-joint exercises use the largest range of motion, can be loaded incrementally, and should ALWAYS be the bread and butter of any athletic rehabilitation program. They are optimal to build strength, maximize tissue adaptation, and reduce the risk of injury! 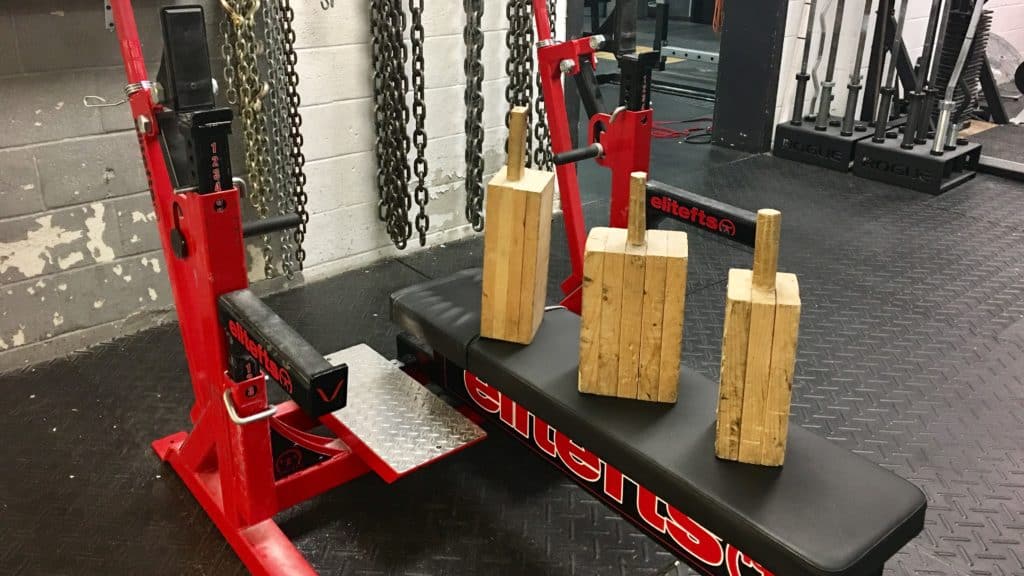 For example, while we might load a non-painful shoulder with an overhead barbell press, a landmine variation might be better for someone who does not tolerate end range shoulder flexion and thoracic extension.  Additionally, the use of the board press instead of the bench press for shoulder pain, or the front squat instead of the back squat for hip pain are also two examples of how to modify training with foundational movement patterns!

Sport specific training is, in my opinion, vastly misunderstood. While athletes who do partake in more explosive sports like sprinting will benefit from exercises that train rate of force development (RFD) such as power cleans and hang cleans, you still need a base level of strength first!

Whether it is a healthy athlete on a linear progression model, or an athlete rehabbing from an injury, the most effective activities he/she can partake in involve progressively loading basic human movement patterns! This will increase strength and power, decrease the risk of injury, and allow one to produce more force on the field, where it matters most!

Related Posts
How to Overcome a Painful "Tweak" in 24 Hours If you're reading this, you've most likely experienced something like this: you're a barbell athlete who regularly works out. You Read more

Why I Broke Up with My Foam Roller Hi, my name is Michael Mash, and I’m a recovering foam roller addict. Yes, you heard me correctly. I was Read more

I Hurt My Back Lifting Weights…Now What? 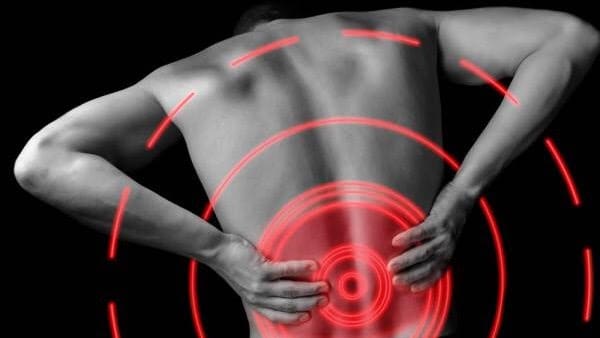 If you’ve been training hard in the gym, at some point in your career you’ve probably experienced low back pain. Read more