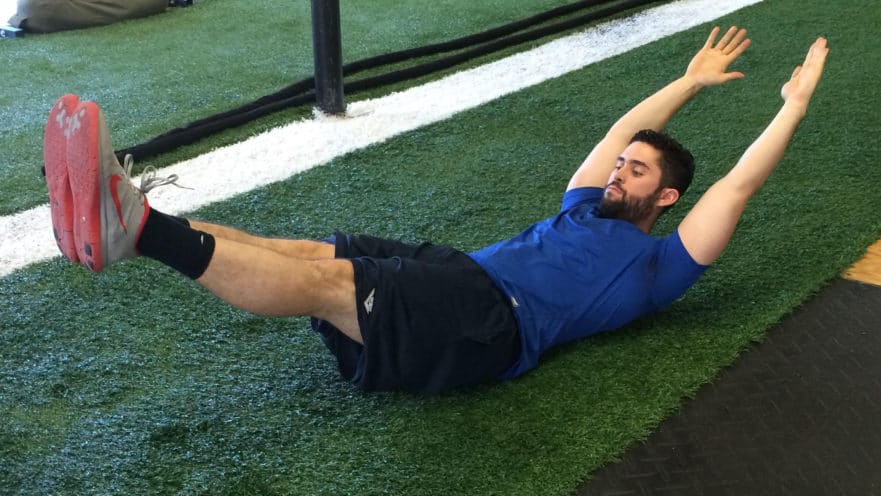 The six-inch leg raise is glorified by high-school coaches across the country as being a premier drill to train the core. However, when done incorrectly it can do more harm than good.

The six-inch leg raise is performed by lying on one’s back, extending the legs straight out, and holding them six inches off of the ground. These are typically held for anywhere from 10 seconds to a minute. Demonstration of the six-inch leg raise

While the drill has the right idea, unfortunately most of the time people lack the necessary anterior core control to perform correctly. The goal of any kind of supine core stability exercise is to ensure that the anterior core can effectively shorten the distance from the bottom rib to the top of the pelvis. Then, you have to maintain an isometric hold while the legs are moved away from the body.

This entails making sure that the low back stays FLAT against the ground, and the pelvis remains in posterior tilt. Unfortunately, most people lack the strength to do this. Then, when they hold their legs only six inches off of the ground, they go into lumbar extension…a.k.a the anterior core musculature isn’t doing its job!

While this may not directly cause a low-back injury, it can certainly increase the risk. When the anterior core isn’t doing its job to stabilize the lower extremities, the spine and its muscles have to compensate. We don’t want that!

A Better Alternative to the Six-Inch Leg Raise

Instead of butchering the six-inches drill to the point that your low back is arched excessively off of the ground, try the hollow body hold instead.

In this variation, the legs should only be as lowered to the point that the anterior core can still effectively keep the low back flat against the ground. This will most likely be a lot higher than six inches...and that's ok! Also, performing a crunch and reaching overhead will further shorten and challenge the anterior core.

Breaths Instead of Reps

Instead of counting for time, count the number of full exhales instead! Exhaling while maintaining the hollow body hold even further enhances the effectiveness of this exercise, as you cannot rely on a held breath for stabilization.

Instead of foolishly performing the six-inch leg raise with inadequate anterior core control, try the hollow body hold instead. It’s just as (if not more) challenging, and is effective in enhancing core stability, maximizing spinal health, and increasing performance! 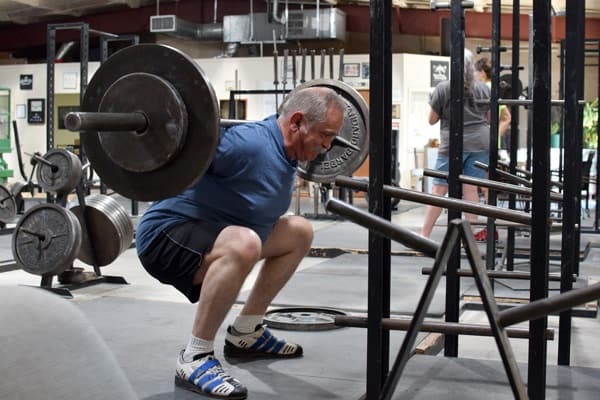 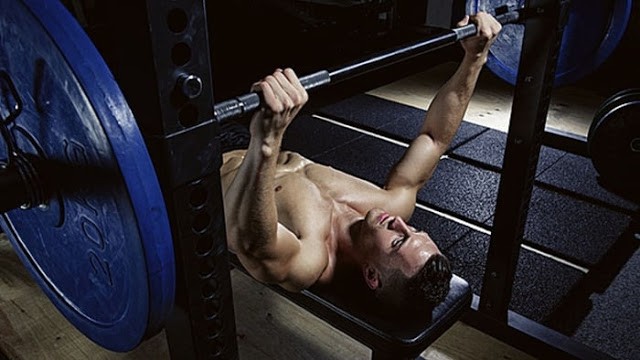 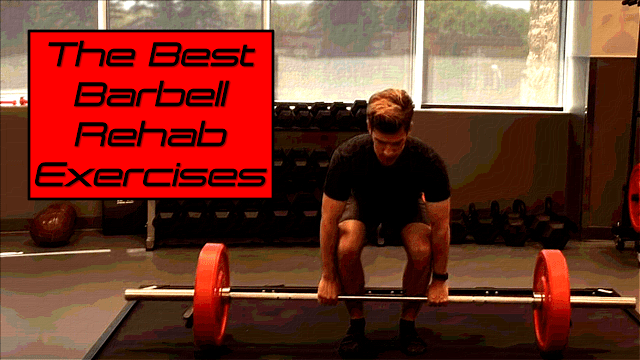