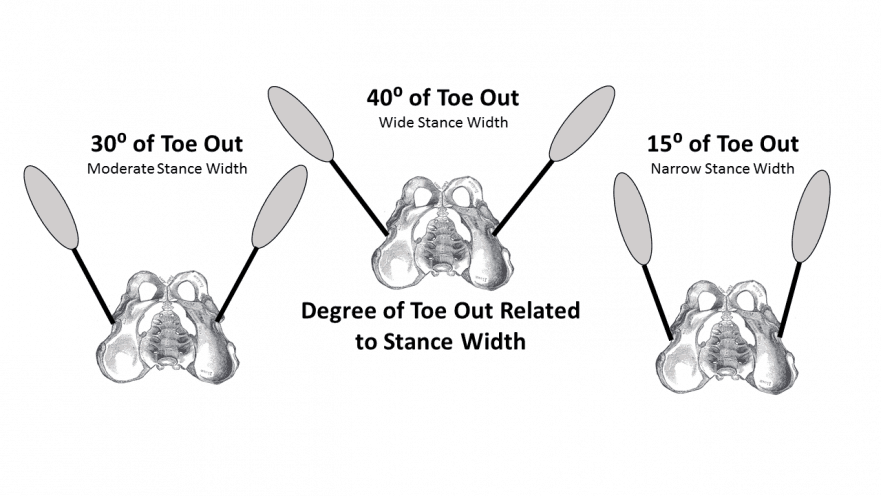 What You Need to Know:

Optimal foot placement for squats is imperative, as it serves as a vital base of stability. However, it seems as if there are conflicting points of views on whether to turn your feet out before you squat. This article aims to clear up some common misconceptions!

Foot Placement for Squats...Feet Forward vs. Feet Out

A squat to depth with the feet straight forward requires more mobility…period. This is why many coaches and physical therapists recommend this method. In fact, one of the main, often overlooked, mobility requirements to achieve a full, feet forward squat is sufficient tibial internal rotation.

Regardless of the squat variation, the hip should be in some amount of abduction. If the knees track in line with the abducted hip, tibial internal rotation is necessary in order to maintain a forward foot. However, if the feet stay turned out, being in-line with the knee wouldn’t require this amount of tibial internal rotation. The entire lower extremity would be in a straight line. Why does this matter?

Although the feet-forward squat DOES require additional mobility, it comes at a cost of decreased capacity to LOAD in a lot of cases. In order to squat effectively, the foot should be in line with the abducted hip/femur. This is the most mechanically efficient position from which to squat.

The knee is essentially acting purely as a "hinge" and is not "twisting" excessively under load. In this model, no energy is lost rotating joints that don’t REALLY need to be rotated.

Why do we abduct the hip during the squat? Squatting with the hip in some degree of abduction/external rotation not only allows for more pain-free hip flexion, it puts the adductors in a more mechanically efficient position to contribute to hip extension. More muscles contributing to hip extension means a bigger squat! Notice how the foot and leg are in a straight line with the abducted femur. This is optimal for loading.

During the squat, the entire lower extremity acts as a kinetic chain. In order to keep the feet forward while simultaneously abducting the hip, one must internally rotate the tibia. If the tibia is internally rotated, especially under load, this can create a ripple effect up the entire lower extremity making it that much more difficult to maintain the hips and knees in the optimal position.

Despite all the intention to keep them tracking in line with the hip, keeping the feet straight forward can encourage the knees to cave medially. The knees caving medially (valgus) also encourages the hip to internally rotate. If the knee valgus and hip internal rotation is excessive enough,  they may not tolerate this stress well at the bottom of the squat!  Optimize your foot placement for squats by turning your toes out!

Proponents of the feet forward squat say that this position allows one to create torque with the hip external rotators to prevent the arch of the foot from collapsing during the squat. Furthermore, by actively “screwing the feet” and shoving the knees out, one can ensure optimal arch control AND knee position. However, coaches should use BOTH of these cues with caution.

It’s one more thing to think about under load

For someone who does NOT struggle with excessive valgus collapse (knees caving excessively inwards) why are we giving these unneeded cues? Anyone who’s ever squatted heavy KNOWS that overcomplicating a movement can lead to a poor performance.

Now, not only are you worrying about not dying under a heavy load, you’re also thinking about unneeded motion. This is simply not psychologically efficient. Save these cues ONLY for those who are struggling with excessive valgus collapse during squats.

Pushing out the knees and screwing the feet while simultaneously keeping the toes forward can encourage excessive foot supination and a VARUS force on the knee. The last time I checked you’re not supposed to squat by pushing off the lateral aspect of your foot.

Ensuring the foot stays in line with the femur, and wearing appropriate shoe-wear will NOT encourage excessive foot pronation, and is optimal to promote a balanced force distribution through the feet while squatting. No you won’t walk with “duck feet”

Forcing someone to squat with the feet forward who typically walks and stands with the feet turned out ends up doing more harm than good. With that being said, I should note that there will be a SMALL subset of people who may feel more comfortable with the feet pointing forward. I assure you, however, that this isn’t the norm.

How Much Should I Turn My Feet Out?

The degree of toe out in order to optimize foot placement for squats will vary depending on bony hip anatomy, stance width, and squat variation. This will typically result in a range of 15-40⁰ of foot flare during the squat. For narrower stances and front squat/high-bar variations, the degree of toe out will be less due to less hip abduction and a more upright trunk angle.

For wider stances and the low-bar variation, the degree of toe out will be more to ensure the foot stays parallel to a femur that is in greater abduction.

The Majority of Professional Lifters Squat with SOME Toe Out

In an article “The Keys to Stronger Squats,” Bret Contreras analyzed the squats of 41 of some of the stronger squatters in the world. Regarding the degree of toe out he states:

All lifters have some degree of foot flare. None of these lifters squat with their toes pointing straight ahead. As the stance widens, hip external rotation and foot flare tends to increase

If 41 of the world’s strongest squatters have at least SOME degree of toe out. Why is there still this recommendation of pointing the feet straight forward?

Squatting with the feet straight forward is a great mobility test but it is not the most efficient foot placement for squats for most people. In a mechanically efficient, loaded squat, the entire lower extremity should be in straight line. This maximizes force production and optimizes joint mechanics.

Additionally, the squat involves linear barbell movement. Stop over complicating it by unanimously using the "knees out" or "screw the feet" cues for those who don't struggle with excessive valgus collapse. The vast majority of professional squatters utilize SOME degree of toe out. It’s time that you start too! 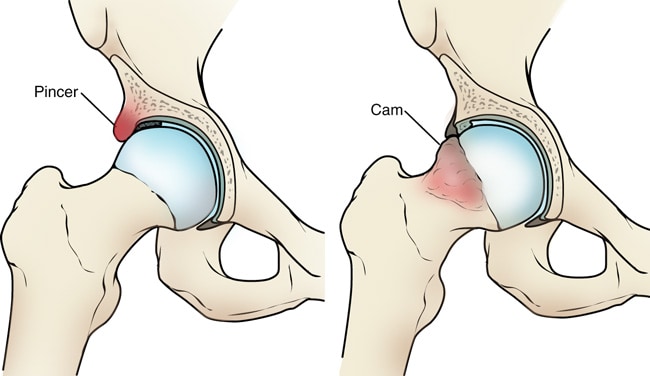 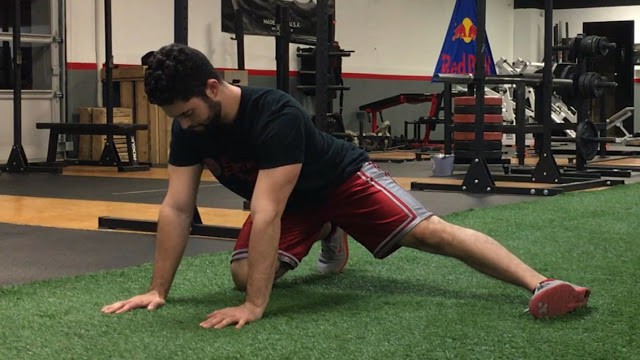 People frequently say they are not "mobile" enough to squat to depth. As a result, they stop squatting and begin Read more